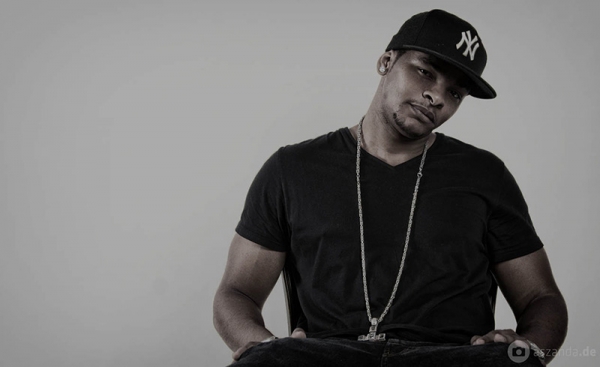 At Nine5Four we pride ourselves in featuring prominent talent from all over the world. At every corner of the globe the grind remains the same. Yang-Baby Boloman Der Kaiser has been putting in major work for a few years now. Hailing from Libreville district in Gabon, Boloman had a struggling childhood but he never gave up & went on fighting. Yang-Baby Boloman Der Kaiser is a very talented Artist who won awards in Germany & went out on tours with stars such as Lil John, Flo Rida for shows in Germany, Switzerland, Dubai and France. He founded his own recording company in 2014. His latest single "In My Zone" is positive record speaking of the dawn, no matter how black the night is and that one should “turn the lights on”, play the music and celebrate. It champions the success zone where the singer currently finds himself in after long rigorous struggle and inspires others to hope for the same, despite the ups & downs of life. The motivating track advises to move on with hope and confidence, irrespective of the present situation. “In My Zone” has already received rave reviews and comments from its happy listeners and is soon to be the upcoming song of 2016. Yang-Baby Boloman Der Kaiserhas is quickly making himself an artist to watch for in 2016 and beyond.

Tweet
More in this category: « Man on a mission: Kayda K Da7
back to top
Current Issue