STARTED FROM THE BOTTOM: MARCUS AMAYA 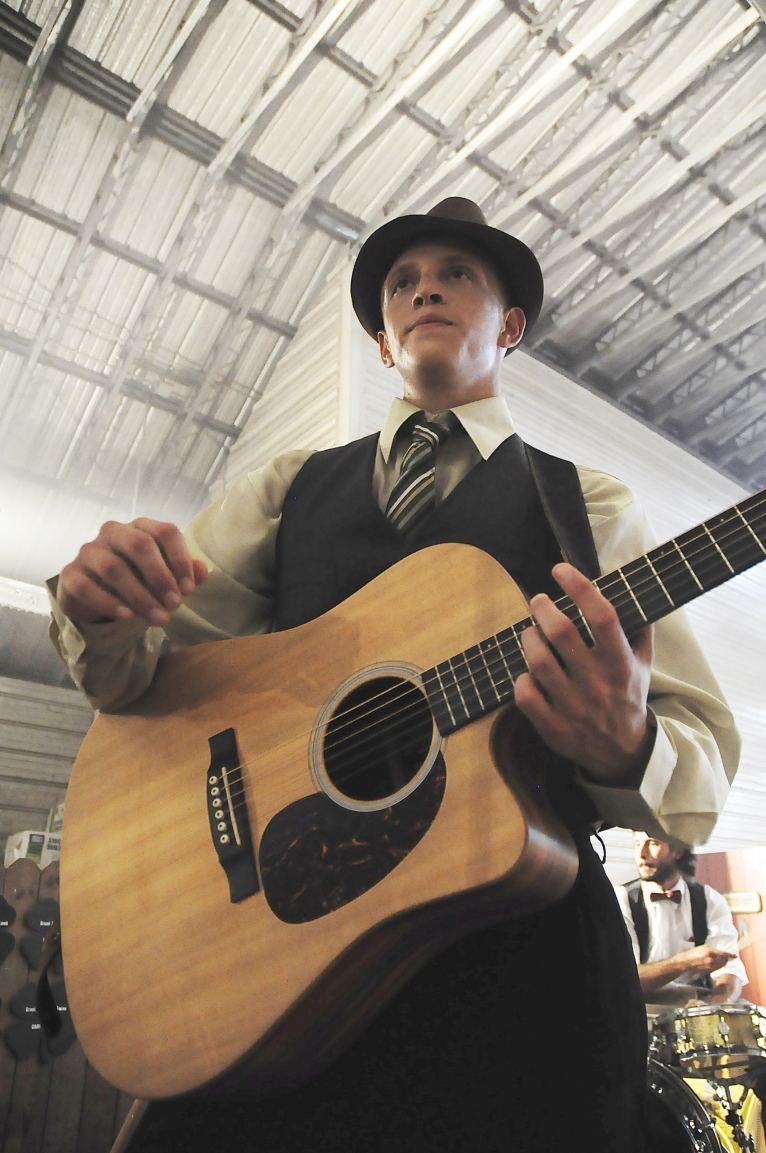 Marcus Amaya is a young Musician who has been through more trials and tribulations than most people twice his age. The talented artist was born into a Hispanic heritage. Marcus came from a broken home that often found him looking for an escape from the nightmare that was his reality. “As a child I learned how to speak read and write Spanish fluently and was introduced to a variety of different music genres”.

Family issues led Marcus to move to where he was taken in by a family.It was then when Marcus discovered his talent and created an outlet to express himself through music. Marcus started a two-man band called “up in the air” that consisted of a guitarist and vocalist which was Marcus. They Starting writing original material as well as practicing plenty of covers from artists such as sublime, jack Johnson, and Bob Marley. “We wanted to cover and write anything that had a positive message and made us feel good,” says Marcus. The Young band landed gigs at schools along with charity events.

This newly found success took Marcus down a bumpy road where he was hanging with the wrong crowd and getting into trouble. The turning point in his life was when he got arrested and had to move back to with his father. “ I realized I had to get my shit together,” says Marcus. One night while at work he got a lucky break when an opening act for the band 20wt pulled a no call no show.” I jumped on the opportunity to showcase my skills, after performing a couple songs hearing the reaction from the crowd and feeling the sheer rush from the adrenalin coursing through me ; I knew I was hooked and there was no going back!” . “I felt like I could really touch people with my music and my lyrics,” says Marcus. He was able to get back on the right path and record his hit single “Kisses” which was inspired by his for love.

Today Marcus is Focused on sharing his talent with the world. He has already began working on his highly anticipated EPK. He is in talks with some major labels and production companies that are lining up to sign the young phenom. “With My Business Manager Adams help, the backing of my friends & family along with hard work, passion and dedication all things are possible”. For Marcus, Amaya its go big or go home and I’m definitely sure he is not going home.

More in this category: « Jesse Baumann KNOTCH: ONE MAN BAND »
back to top
Current Issue