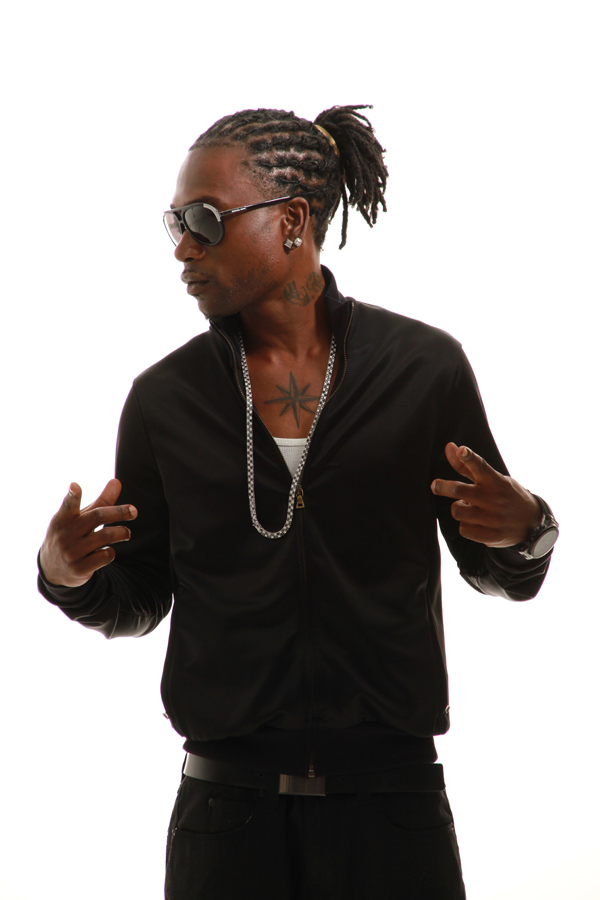 Nine5four magazine had the pleasure of sitting down with the versatile up and coming artist JQ.  In this exclusive Interview JQ speaks about his background how he plans on setting the industry on fire with his unique sound.

Let the People Know who you are and where you from? My name is JQ hip hop/pop/dancehall music artist from Fort Lauderdale, FL (Eastiside) and have been doing music for a long time and still have the passion for it.

How did you get the name JQ? Back in the days early 89 when the movie Juice was big, my homeboys called me JQ instead GQ(Omar Epps character) so I took the name and gave JQ a meaning and called it Jaquell

How long have you been making music? Since I can remember about 4 yrs old

When did you get your first break? In 2002 with Eddie Mix(formerly from Power 96)

You have a very unique style, what made youincorporate reggae into your music? Well I grew up on Dancehall music because majority of my friends were Jamaican

Who were some of your favorite artist growing up? Snoop Dog, Lost Boys, Wu-tang Clan, Michael Jackson, Beenie Man and Bounty Killa, I was basically listening to all types of music such as rock and jazz

How would you describe your sound? My sound is mostly melodic and diverse

What is your writing process like? I don’t write on paper it’s a thought process I listen to the music and get a vibe then I go in

What sets you apart from other Artist. what do you bring different? What makes me different from everybody else is that I don’t sound like everybody else. And I bring more energy swag but most importantly I bring myself and my sound.

What are your thoughts on the current state of the Music Business? I actually like what’s going on in the music industry b/c everyone is not following the what’s in at that present moment and a lot of artists including myself are taking risk.

If you could collab with any artist Dead or alive, who would it be? Michael Jackson, and the usual suspects (Jay Z, Wayne, Kanye), Lady Gady, Katy Perry, my list goes…  There’s a lot of talented artists that I would love to work with

What Producer would you like to work with dead or alive? Bigg D, Jim Johnson, Timberland, David Guetta

What is the best advice you have gotten so far while in the business? Never burn a bridge

What do you want to accomplish in the music business? My legacy, My story, and Most of all Respect