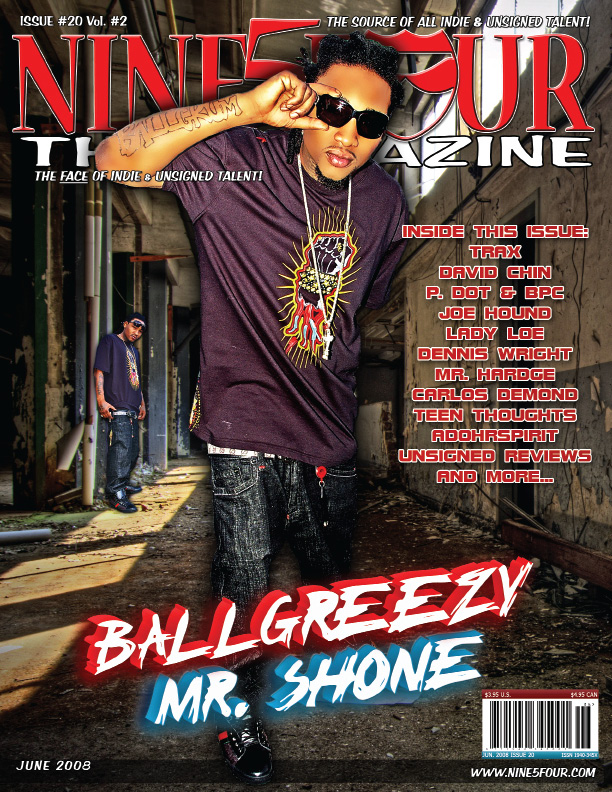 What do you get when you mix a Gorilla Tek drum beat with smooth rhymes and a captivating melody? How about Ballgreezy’s smash record “Shone,” which any south Florida radio listener is sure to have heard. The song, which is increasing its popularity throughout the rest of the region, is sure to be placed in the same category as the other South Florida number one hits this year. Hailing from Overtown and being born in Lil Haiti “Greezy” is a product of two of South Florida’s most notorious neighborhoods. With another smash follow up featuring Brisco called “I’m the Shit”, the general public is sure to familiarize themselves with BallGreezy.

What projects are you currently working on?

Right now were pushing the single “Shone,” ...the follow up record is called “I’m the Shit” with Brisco. That record gonna be crazy man. I’m also working on a mixtape right now...I got like 15 cuts done. I’m gonna be giving that to the people soon.

How are your projects turning out?

Man you already know, there sounding better then ever. .I’m getting a great response on the “Shone” record...were trying to make that a commercial smash! Ringtones, I tunes, radio, videos, all that .I’m getting love from the streets, gettin love from everyone, the music is turning out great. I can’t complain.

What city are you currently repping?

What can our readers expect from you and your upcoming events?

Oh man we got a lot of stuff coming up (laughs) we about to do a promo tour in Florida, mixtape tour, new mixtape.. I’m keeping myself real busy.. shows and music... really making myself available to all my fans

How are the performances going for you?

The performances are going great. You know the ladies out there are showing me a lot of love. The niggas is fucking with me too. I got the woman and the niggas fucking with me. Their going along with it, there familiar with the records. If you haven’t seen a BallGreezy show yet, you’re missing out for real. Greezy shows are wild man. Believe Dat!

How long have you been making music?

I’ve been making music 10 years but been really serious with it about 5. 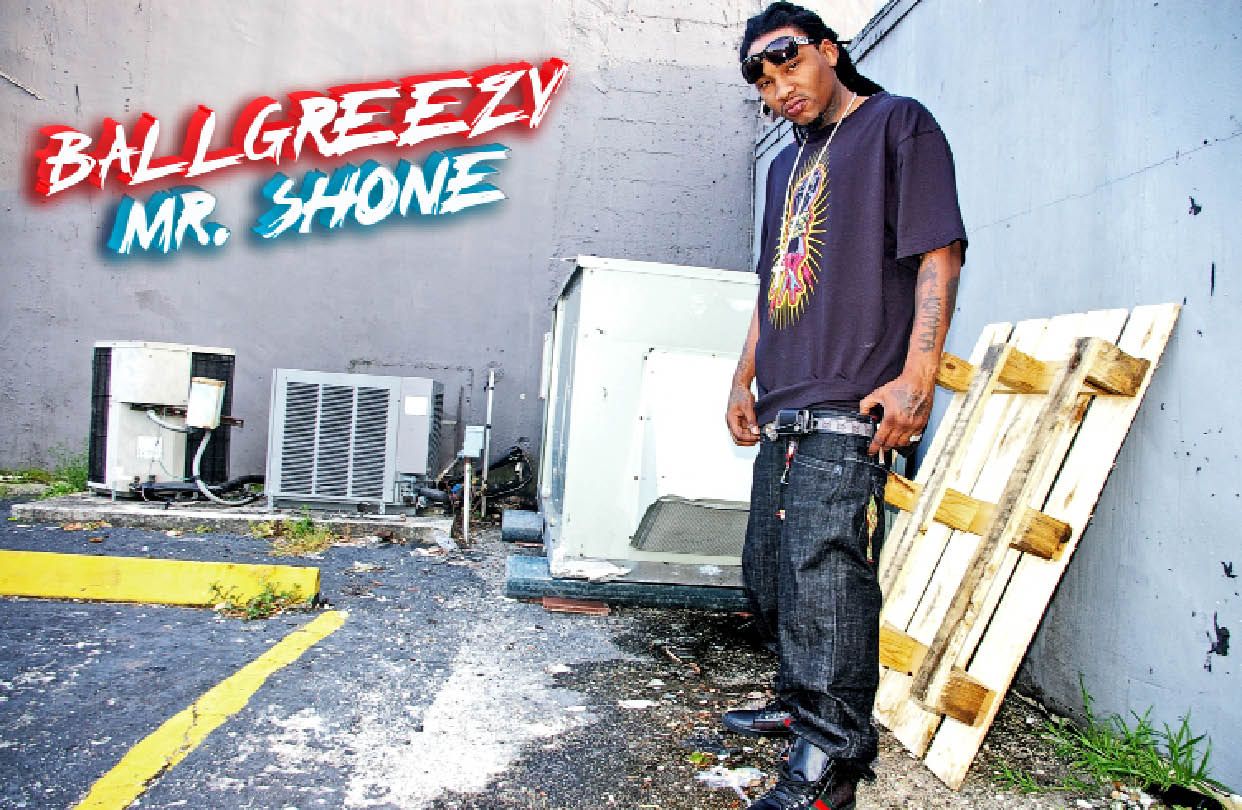 It was a name that was given to me. First my name was Ball Grimm but then it changed to Greezy in a good way. Niggas was like “na no more Ball Grimm, you BallGreezy” and it just stuck. Its been that from there.

Where did the word “Shone” come from?

I mean that’s just a word for a female. A shone. Its a popular word but I just took a stab at it. Its like someone asking where did the word “Dawg” come from, nobody really knows, its just there. So “shone” was always there but I used it, took a stab at it, used it the right way in a song and got a hit out of it. 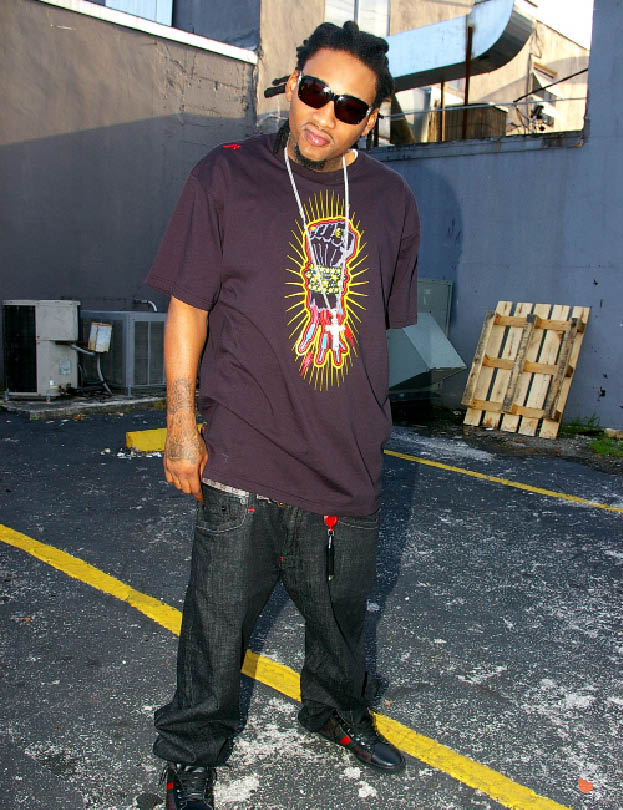 So when can we expect the album to drop?

I honestly don’t know yet. You can expect the mixtape to drop soon. The album probably going to have to wait til I got a deal. My management and myself are working on a deal right now so as soon as that happens, I will give the fans a classic album.

What deals are currently on the table for you?

Do you have any shout outs you want to give?

First and foremost shout out to the fans man. Shout out to Iconz entertainment, We Good Ent., my niggas that ain’t here no more, my niggas in prison, Slip N Slide, Poe Boy, Epidemic, Cut the Check Management and Clean Face Booking, the entire Florida movement man. We here! I can’t forget about my islanders either. Shout out to my people from the Bahamas and my people from Turks and Caicos. Check out my myspace at www.myspace.com/officialballgreezymyspace. BELLLEEEE DAT!