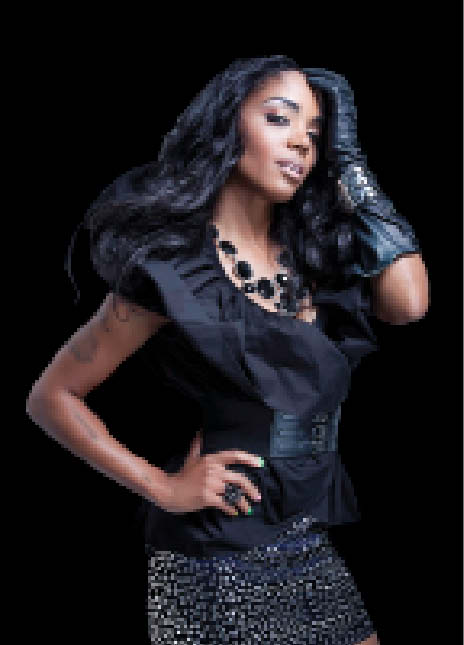 THE NAME MAYBE UNFAMILIAR TO SOME, BUT RASHEEDA HAS BEEN A SUCCESSFUL FEMALE EMCEE SINCE 2000. SHE HAS DONE TRACKS WITH LIL JON AND THE EAST SIDE BOYZ,, PASTOR TROY, AKON, THE DREAM, AND JAZZY PHA TO NAME JUST A FEW. RASHEEDA TALKS HER FUTURE PLANS, HER AMAZING 5TH ALBUM AND THE DEFINITION OF A BOSS CHICK!

What is the concept behind your definition of a BOSS CHICK?

A BOSS CHICK is a woman in control who is strong and knows exactly what she wants. An independent, intelligent, respected, confident and never afraid to speak her mind type of woman.

What has kept you positive with being a diverse and different female emcee in the Music World today?

I wouldn’t say Positive, more MOTIVATED. It comes from the desire to be successful, set movements and WIN. Along with my fans love and continued support. Over the growth of myself my fan base has grown so much, and it is a blessing to continue to have such growth that plays a major role in my motivation and movement.

How are you remaining interactive in the digital realm of the Entertainment World with your fans?

By staying online and allowing my fans to watch me on live stream videos via wherever I am at. Continuing to put up Youtube videos, being active on Twitter, Facebook, MySpace, Black Planet, Kyte, as well as, my team is constantly blasting out new music or information on my movement.

Describe Rasheeda in three words, and why those words?

Rasheeda is an independent, intelligent, and talented woman. These same three words are what I have worked to become, and people used such words to describe me constantly.

Where do you envision yourself as a woman in the Music and Entertainment Industry in five years?

I will be at my mini-mogul stage in five years. Definitely, I will be more on the business side of things as I prepare to be Co-Owner of the biggest independent label in the industry. I have huge goals…LOL!!!

What is next after Rasheeda’s fifth album?

It depends on which way the wind blows my career. Possibly a sixth album and more concentration on the Publishing Aspect of the business in order to make sure that I am set up on long term basis and retire with revenues. In addition, I am considering possible television roles, and song writing for other artist. My mind has no limitations on where my career is headed.

Outside of the Music Realm, what other ventures are you or have you been involved in?

My hands are tied in Real Estate outside of the industry, but everything I do or accomplish is affiliated in some sort of my career and goals within the Industry.

If you could give one piece of advice to an aspiring female who wants to break into the industry in any role, what would it be?

Have individualism, don’t come in this game trying to do or be someone else. Stand Out as who you are. Try to brand a good foundation and have people who truly support your movement and goals. Stay and be a leader, as well as, be prepared for rejection throughout your career. And come into realization that not everyone in this game will like who you truly are.

How can your fans stay in touch with you?