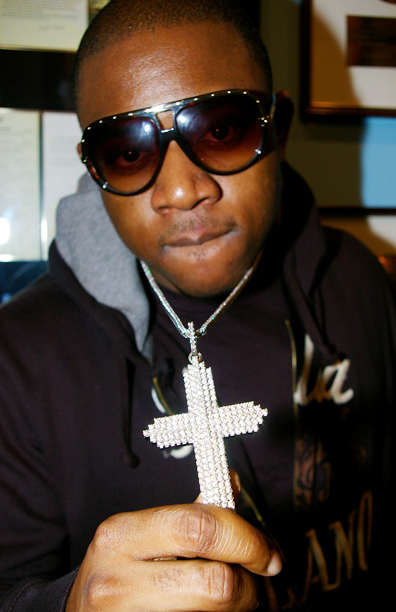 Imagine having the opportunity to record, travel and learn from the best. Imagine being given the chance to observe, on a day to day basis, the rapper who in just one week sold a million albums. Well for Mack Maine learning from the best isn’t a dream, it’s a reality. Hailing from the same neighborhood as Lil Wayne, it seems fitting for him to be one of the most anticipated artists on the Young Money roster. Nine5four magazine sat down with Mack, the newly positioned president of Young Money Entertainment, to see what his future brings...

You’re featured on Lil Wayne’s next single with T-pain called Got Money right? How did that come about?

They told me to do another verse for the song, I was supposed to be on the album but by the time it got mixed with my verse in it, it was too late. It ended up being the remix, we shot a video for it and everything, the video comes out on Monday July 28th. Call in and support the song!

You grew up in the same neighborhood as Wayne; did you guys know each other before he signed you to Young Money?

You placed 16th in the MTV freestyle battles, tell us a little bit about that?

My sister actually ended up entering me in that. She went on the internet and got all the details and submitted my song, they ended up picking 1000 people to come to New York, and then out of 1000 they picked 27 and another 5 from radio station battle winners so it ended up being 32. I lost on some bullshit but its whatever. Kanye voted for me but the other judges tied and Sway went with his man from New York; So I really didn’t lose. It’s all good though, all of them other niggas aint do nothing’ but me. 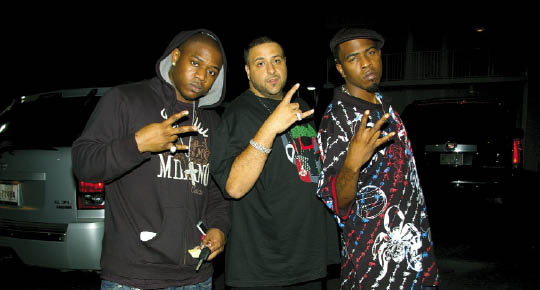 So would you classify yourself as a battle rapper? A lot of these battle rappers are having trouble finding success in crossing over to mainstream.

Na, I’m not a battle rapper, that’s hoe everybody starts though. You got to start in the streets battling to get respect as a rapper. 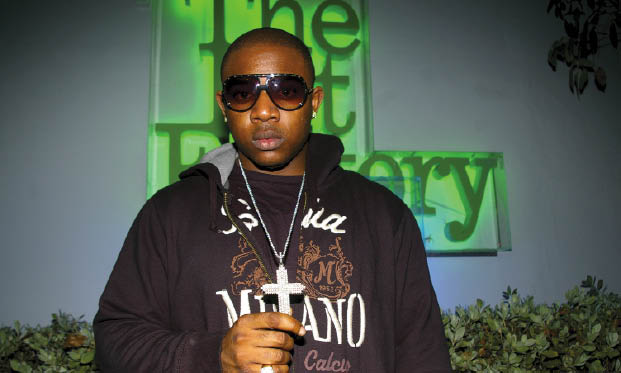 You battled Cassidy at the 2004 BET awards right?

Na, I gotta clear this up. It wasn’t a battle, it was a cipher. I guess you can say it started out as a battle but it wasn’t a real battle. It was me, Cassidy’s little brother and Weezy. It was just a cipher, it was no battle.

What current projects are you working on?

Right now were focusing on the Young Money compilation album. I’m working on my solo project too.

When can the fans expect that to drop?

I’m hoping we can drop that by the end of the year.

So Mack Maine’s in the office now?

Tweet
More in this category: « A WOMANS WORK: DJ DIMPLES Bad Newz: Bringing Good Newz And Music Straight From The Streetz »
back to top
Current Issue